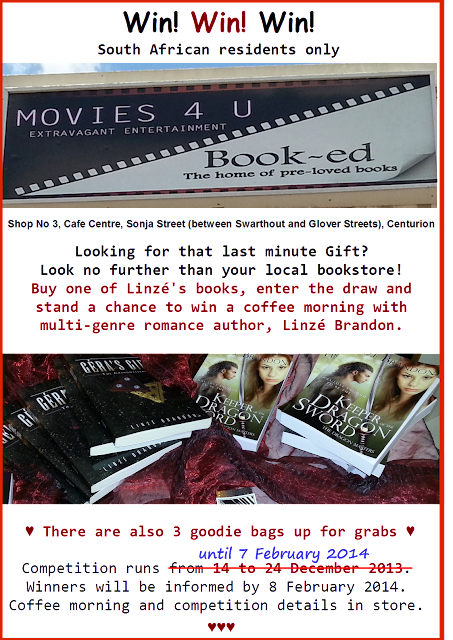 
"What are you doing?"
Sighing Accolade opened one eyelid and glared at the elf.  "Go away, I am busy."
Sandi planted his hands on his hips. "You have to get ready. By the time the sun sets Santa will be ready to leave." 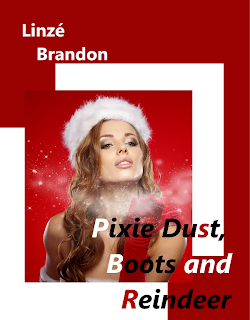 She filled and drained the glass once again. “Damn, I need a bigger glass.”
Shrugging, she laid her head back on the chair. It was too much trouble to go and get a bigger one. "Not going," she replied.
The elf sputtered,stuttered and coughed at the same time.
Accolade canted her head. "Amazing," she said. "How do you do that?"
For a moment she thought he was going to burst a vein, but he puffed his cheeks and stomped off.
"Alone at last," she uttered, raising the empty glass to his retreating figure.
Since she couldn't get drunk ever; trying to do so was a futile exercise. She would only end up feeling nauseous and itching all over; the mere thought of it made her skin itch.
Bored out of her skull, she contemplated taking a reindeer ride. Then again, that was what had caused the problem in the first place. Not that the reindeer actually pulled the sleigh through the air, it was all pure magic.
"Note to self: take reindeer rides on Christmas Eve off the to-do list."

A Christ-mas Blessing to all 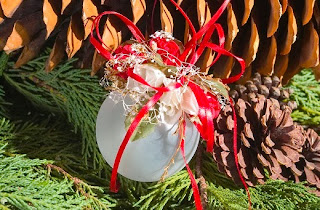 For all that we are and strive to be
may this Christmas be a blessed one for thee.

Email ThisBlogThis!Share to TwitterShare to FacebookShare to Pinterest
Labels: special

Competition - Win a Coffee Morning with Linzé Brandon and Book-ed 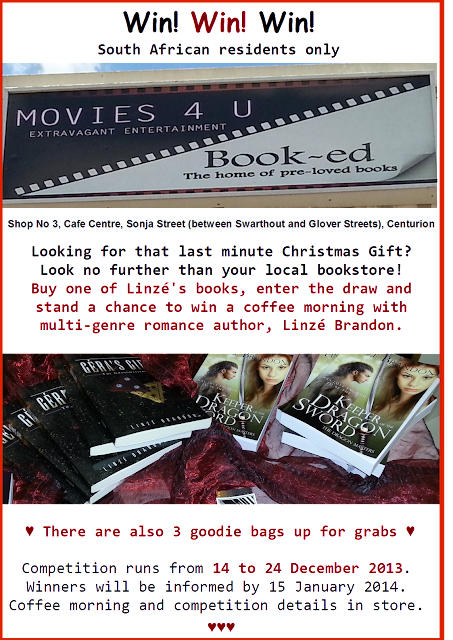 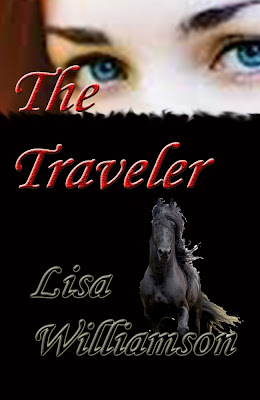 Edana is the finest courier in the Six kingdoms. With her black stallion Midnight, she has built a reputation. But a robbery attempt and cursed blade turn her world upside down.
Now fighting for her life, Edana must rely on unexpected friends and kind-hearted strangers who introduce Magic and Prophecy into her life. Tales of elves, dwarfs and elementals are proving true.
Is Edana really who they say she is? Can she really bring closure to an ages old tragedy? Or will events that took place before her birth doom her and all who love her to utter destruction?

Riding through the storm, Edana sighed as the shelter finally came in sight. She had been riding for hours in the massive storm. The crash of the thunder had become just background noise to her. As her horse stumbled to a halt, she pulled her mind together and with great effort looked around. They had stopped in front of the first travel shelter she had seen in days. It was one of a series of small buildings scattered along the old grand highway or should have been. Most had been left to the elements, falling to ruins that had barely a single wall to set a tent against. With an effort of will she unclasped the hand holding the reins, her fingers were white from the cold. She pushed back her heavy, wet hair with a shaking hand and sighed wearily. "This is a good enough place. Time to rest."
With a groan she leaned to the side and slid off the animal's back. Landing in a heap on the ground, she lay panting. "We traveled too long this time, boy."
The horse put his head down and nudged her, whickering. She reached up and grabbed his halter and the horse pulled his head back, helping her stand. "Thanks, boy," she murmured. Leaning against his warm bulk, she surveyed the shelter. From here it looked solid. That was to be hoped for, as the weather outside was abysmal. She slowly put one foot in front of the other and led her horse toward the front door. The stables were off to the side but she did not think she could make it there and back to the shelter, she was so tired. Pushing open the door she headed inside.
The shelter was black as sin inside but she knew that lamps were kept just inside these shelters and she groped around until she felt the cool metal of a traveler's lamp. Picking it up she shook it gently to see if it had any oil inside. There was a satisfying splash, so she fumbled in her pockets and pulled out her striker. It took three tries but she finally got it lit.
The lamp threw out a pool of golden light across half the room. The travel shelter consisted of one great room with a fire pit in the center. She could see a neat pile of firewood to the left and large wooden chests along the right. A smile crossed her weary face as she opened one and saw it was filled with dried goods. Whoever was in charge of this stretch of the old highway was following the rules perfectly.
She turned as her big companion nickered. "What? Oh, sorry, boy. Let's get that saddle off you right now." She worked the water-soaked leather through the buckle and slid the saddle off. She looked about and then saw the saddle stand off to the side. "They really know how to stock a shelter in these parts." She struggled with the heavy saddle and placed it on the stand. Then she turned back to her mount.
He was a beautiful beast, more than a normal saddle horse. He came out of bloodlines that had been specially crafted for endurance and brains. That he was easy on the eye was a surprise. Most of the foals thrown by his dam were of a muddy brown with intelligent eyes and a sturdy body, but the stud that had mounted her had been one of surpassing beauty. It was thought that since he was not of the same breed that the colt would be a cull. She had convinced the owner of the dam to let her take him off his hands, sight unseen. Now she held the ownership of one of the smartest horses ever bred.
He looked at her for a moment and then nickered. He knew that he had worked hard and that his mistress was tired, but he also knew from experience that the human would take care of his needs before her own. He was more intelligent than even she knew, more than could be expected of a four-footed kindred. The stallion that had mounted the mare that was his dam was not really a horse. He was something out of legend and though he had spent all of his life with this young woman he knew just what he was. 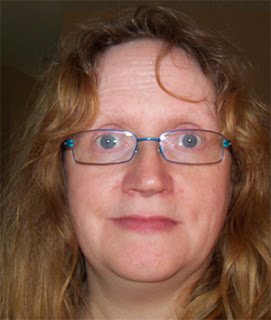 A writer since an early age, I have been fascinated by stories where the characters go through changes and develop strength from great trials. I prefer the genre fields of fantasy, science fiction and horror over the general fiction. By placing my characters in fantastical settings I can let them grow and develop in ways that you just can't in a real world setting.
Published in the early days of the ebook movement in a CDRom book that saw little movement I have now taken to the digital age with style. I will continue to set my words free and hope that these children of my heart find homes with caring readers who are willing to look beyond the normal to the fantastical.
I can be found writing fantasy, science fiction, light horror and fanfiction.

In celebration of my birthday today, 1 December, you can download a copy of my latest story, Don't Call Me Sweetheart from Smashwords.

Use coupon code PY64N and enjoy a little sci-fi action on me! ♥ 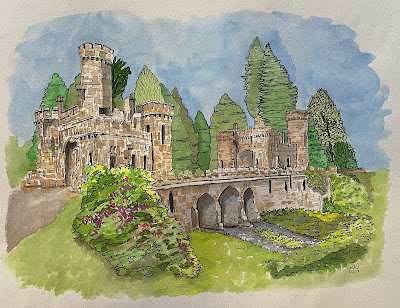 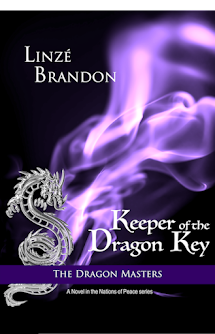