Book Tour: Made in India by Biddu 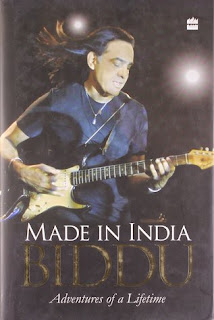 As a child, Biddu dreamt of going west and making it big as a composer. At the age of sixteen, he formed a band and started playing in a cafe in Bangalore, his home town, At eighteen, he was part of a popular act at Trinca's, a nightclub in Calcutta devoted to food, wine and music, At nineteen, he had college students in Bombay dancing to his music.
In his early twenties, he left the country and ended up hitchhiking across the Middle East before arriving in London with only the clothes on his back and his trusty guitar. What followed were years of hardship and struggle but also great music and gathering fame. From the nine million selling "Kung Fu Fighting" to the iconic youth anthem of "Made in India" and the numerous hits in between. Biddu's music made him a household name in India and elsewhere.
In this first public account of all that came his way: the people, the events, the music tours and companies Biddu writes with a gripping sense of humor about his remarkable journey with its fairy tale ending. Charming, witty, and entirely likable, Biddu is a man you are going to enjoy getting to know. 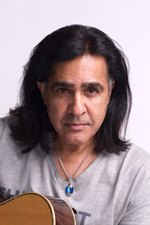 Biddu was born in India, where he started his career playing in a pop band whose influences lay in the classic repertoire of the Beatles and the Rolling Stones. Following his early success, he decided to hear West and move into the international music arena. He struck gold, signing the unknown Carl Douglas and producing "Kung Fu Fighting?" which went on to become a hit all over the world. He also wrote and produced hits for Tina Charles and soul legend Jimmy James.
Around this time, Biddu became involved in Indian music: he composed the cult "Aap Jaise Koi" for the film Qurbani which set a new landmark for sales in India He followed this up with a pop album, Disco Deewane, with Nazia Hassan, which became the largest selling pop album in Asian history, and was the first Indian album to hit the charts in fourteen countries. In 1995, Biddu wrote and produced the three-million-selling album Made in India with the singer Alisha Chinai. To date, Biddu has sold over thirty-eight million records worldwide.

Book review: BEING BETTER by Kai Whiting and Leonidas Konstantakos

AMAZON LINK   I received (gratefully) a copy of the book from Kai and volunteered to review it. I don't write reviews in the same way o... 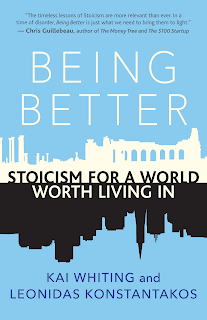 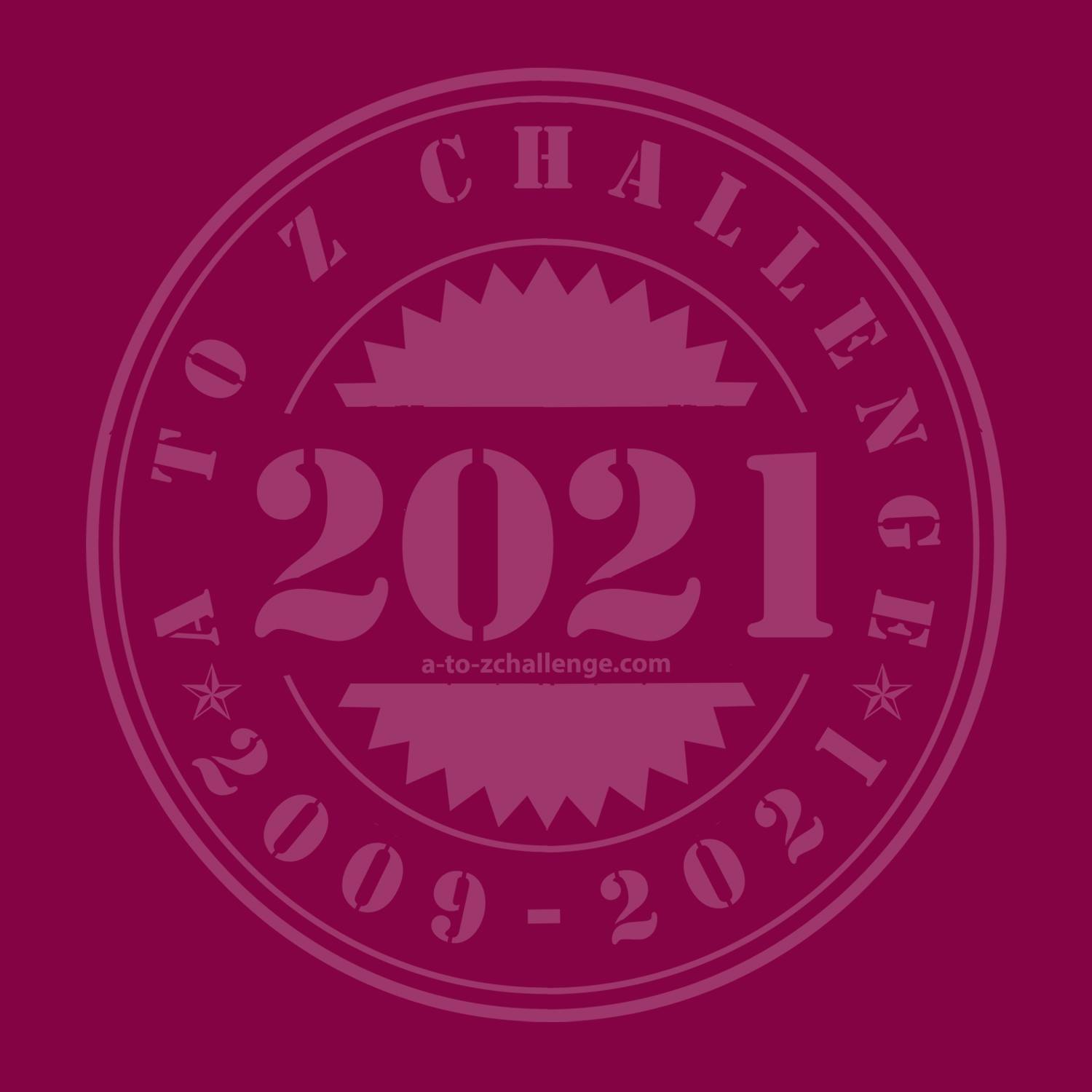