One of the most obvious questions I get to hear from people is that, “What inspired you to write this book?” Many years back I had dreamt of telling stories. I used to refer blogs about writers, their novels, their experiences. And in one such blog there was a question. “Why you want to write a novel?” There were several radio buttons with options like, ‘You wanna get rich by writing? You want to earn living out of writing? It’s your passion of writing? You want to get some fame by becoming an author? And few other options. I still remember that I was in my 10thgrade at that time but I knew my best answer from those options, and it was; “You have a story to tell”. Yes, I had and I wished if it really was something people would enjoy, why not write a novel and show them the power of a sci-fi imagination. That’s where the idea started floating in.
The Demon’s Crystal, a thrilling adventure is a story I felt takes the readers to a next level of adventure, to a next level that we see in movies, ha ha. Well, one of my editors had commented on my writing style and said that it is very cinematic, and which she felt great to enjoy. Being a plot-driven story, it is something that definitely makes you think, ‘so what happens next?’ I think readers would love to read it. One of the readers even said in a review that because of the antagonist, the story gets more exciting. And I think I am good in creating good and powerful antagonists and villains. Apart from that, to be honest, sometimes it could make readers think about some particular aspects in the story, but they are all connected, which you will only get to realize when you reach the end. Even after the end of first novel there are several secrets, I would say exciting secrets, which would get further revealed in the sequel and keep the readers hooked.
So, yeah, The Demon’s Crystal would give you a thrilling experience with elements of Sci-Fi and Fantasy to enjoy with. And there’s much more to come 😉 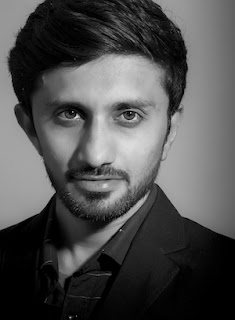 About the Author
Puru J (writing as Lenard Hale) is a core IT guy for his day job, but he’s always been happier writing stories than writing code. Writing a novel has been on his bucket list for years; completing The Demon’s Crystal, a sci-f adventure, is that dream becoming a reality. When not absorbed in weaving new stories, Puru J can be found enjoying music, traveling to new locales, riding his bike, and spending too much time in front of his computer.
Puru J chose to write under a pen name because he has frequently heard that a good sci-f can only be written by westerners. Though he hails from the land of Bollywood, Puru J has always had a deep love for Hollywood, as he grew up watching western films. Over time, and even though he loves India very much, his desire grew to write his own sci-f adventure story starring western protagonists and their culture. Despite westerners dominating the genre, and those around him doubting his passions for western stories, he didn’t let the naysayers stop him. He hopes readers won’t be deterred by his Indian heritage, and simply enjoy the story he wrote solely to entertain others—and not just westerners, but anyone in the world who enjoys a fun sci-fi adventure. 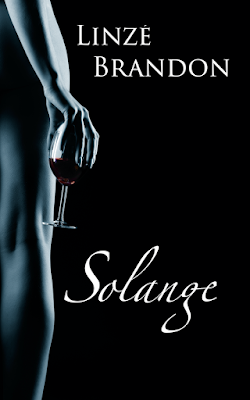